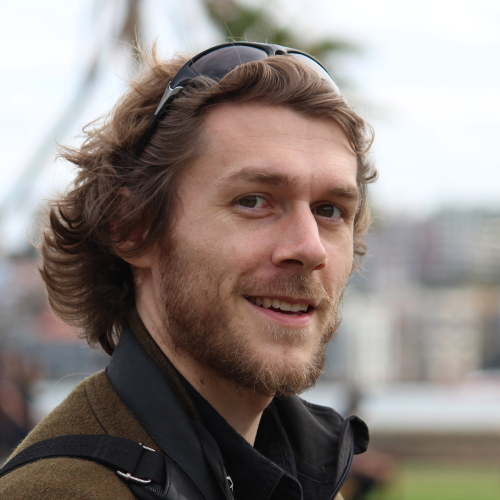 I am an evolutionary biologist primarily interested in recent genetic evolution and its interaction with the ecology and life-history of the organisms I see around me while hiking or birdwatching.

Contemporary evolution: how it works and whether it matters

Human activities changes the environment of many species, to the point where they can go extinct. Genetic adaptation is one thing that can allow them to persist, but 1) Does genetic adaptation to environmental changes happen on contemporary time scales in wild populations? A subsidiary question more rarely asked, but the one we need to know whether populations persist of go extinct, is: 2) Does it matter for population dynamics?

Spoilers: Based on my PhD and postdoc work on a snow vole population, the answers are 1) absolutely, yes (Bonnet & Postma 2018, Bonnet et al. 2017); and 2) probably yes, but it is very difficult to be sure.

When you work with wild animals it is bloody difficult to see evolution happening in real time, even worse to understand what drives evolution, and nightmarish to predict the future of populations. Because natural ecosystems are so complex, and because field data tend to be noisy, you need special statistical tools to isolate selection, evolution and demographic trends.

At the moment I am focusing on improving statistical models of quantitative genetic variation in fitness, and other strangely distributed traits. Two publications were submitted late 2018.

I am also interested in the evolutionary consequences of hybridization. Closely related species sometimes hybridize and exchange genes (introgression) after having diverged, leading to recursive evolution. I have done work on how this process can create new species (Elgvin et al. 2011), and on why some parts of the genome tend to introgress more that others (Bonnet et al. 2017).

Although it is currently not a major research focus of mine, it is difficult doing wildlife research without thinking about the effects of human activities on biodiversity.

With CNRS researchers (Manon Ghislain, Pierre-Yves Henry, Olivier Giminez), we are working to measure how much the survival of songbird is synchronized among species at the scale of France, and what climatic variables are responsible for killing or sustaining all songbird species. A paper presenting our findings should come out in 2019.

I studied how voles deal with repeated disturbance associated with modern farming (Bonnet et al. 2013). Spoiler: they get literally crushed, but take advantage of productive crops to reproduce fast between two ploughing events.

I did an internship on the conservation of birds in extensive Alpine meadows with a local branch of Birdlife France ( LPO Isère ).